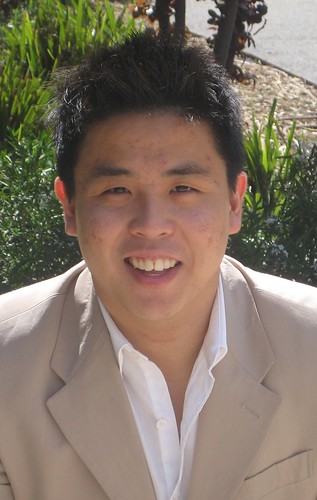 Xian Zhi Soon is passionate about tackling issues affecting young people and being a catalyst for positive change. His belief in a compassionate and tolerant society forms a continuing theme in his work as a youth advocate. Even in his early high school days, Zhi was known as a bright young man keen to help others. His community service led to his being awarded a scholarship for three consecutive years. He was recognised in 2003 for his exceptional achievements as one of NSW’s most outstanding students. Zhi was member of the National Youth Roundtable in 2003 and in 2005 joined the NSW Board of Studies, the youngest member ever appointed. Since moving to Canberra to complete his studies he has channelled his energy into developing the next generation of community leaders as co-founder of the Ashtyn Institute, a think-tank providing a forum for young people to engage in the public policy debate.