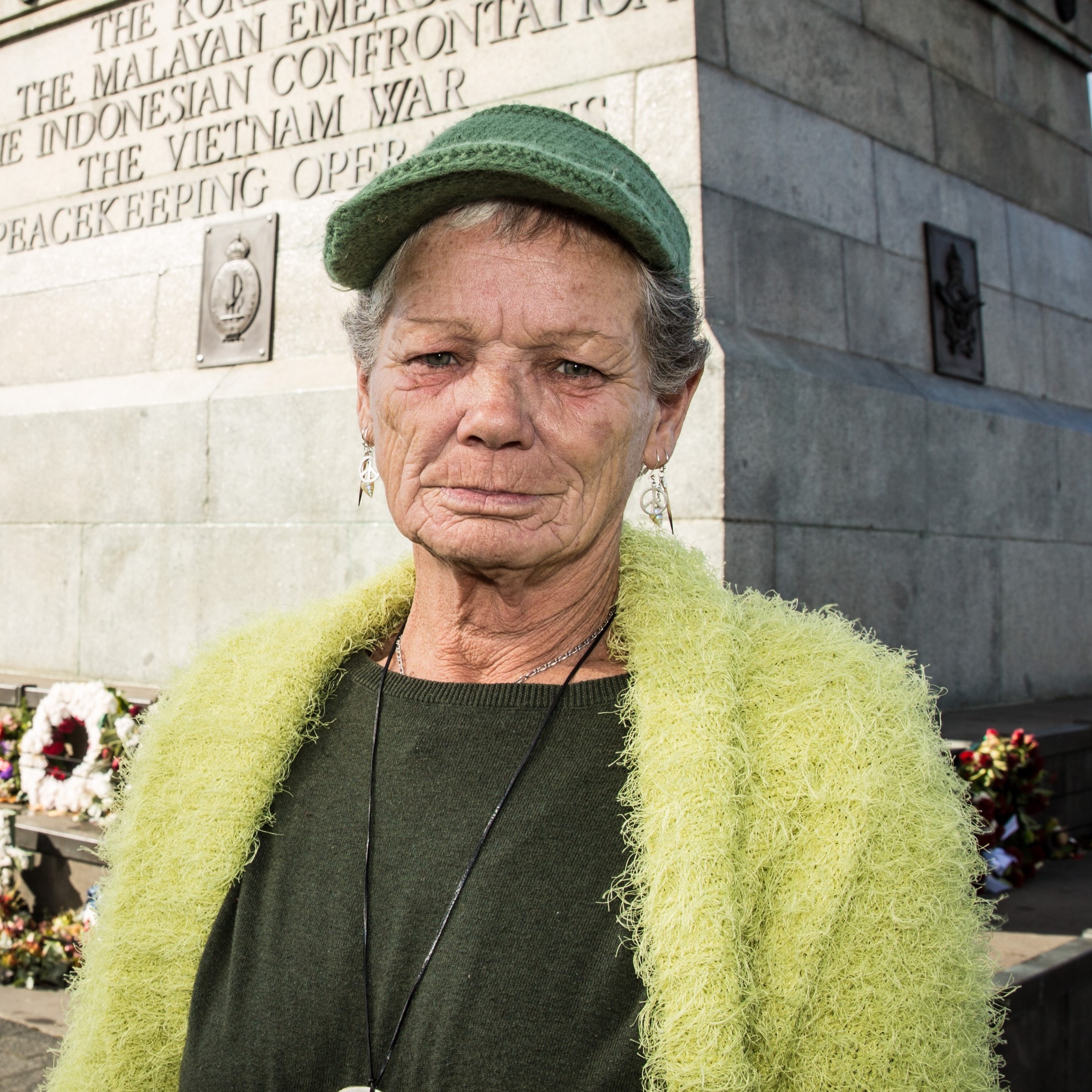 Aunty Wendal Pitchford is a Palawa elder and advocate who is seeking recognition of the Frontier Wars and of the Aboriginal warriors who fought in the Black War in Tasmania.

She’s quietly fought for many years for the Tasmanian Government to formally acknowledge the horrific conflict and its devastating impact on Indigenous peoples.

She’s headed multiple community campaigns and led peaceful protests each year at Anzac Day and Remembrance Day events in Hobart and Launceston for recognition of the war.

Her efforts have resulted in a request from RSL Tasmania to work together to better understand and recognise the conflict.

In another national first, the Aboriginal community marched in the 2022 Anzac Day Parade as a group, rather than with their veterans' battalions.