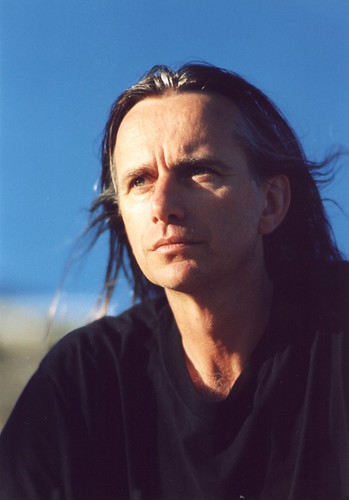 Scott Hicks was propelled to the forefront of international filmmakers in 1996 following the release of his film Shine and its world-wide box office success and honours, including seven Academy Award nominations. Scott had come a long way from his studies at Flinders University and a job as a runner on the set of Storm Boy in 1976. He has gone from strength to strength, with credits for such movies as Hearts in Atlantis, Snow Falling on Cedars, and the recently released No Reservations. He’s currently back home filming The Boys are Back in Town. Between films, Paul directs high-end commercials including the only advertisement ever to be inducted into the permanent collection of New York’s Museum of Modern Art.  Scott is passionate about South Australia and whenever possible brings elements of his filming projects here.