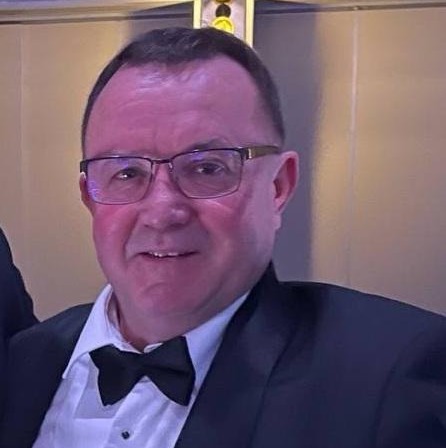 WA Nominee Australian of the Year 2023

Rodney Bridge’s 16-year-old son died in 2013 after taking a synthetic form of LSD purchased over the dark web by a friend.

Told by authorities that investigating the drug organisation was futile, he tracked down the company that made the drug himself and travelled to China, secretly filming a meeting with the drug’s distributors.

Rodney’s investigation resulted in a crackdown in China and the restriction of manufacturing, trade and sale of 116 synthetic drugs. Twenty-one thousand Chinese nationals were arrested, 1,500 factories were closed and 248 websites were shut down.

Rodney’s tragedy became his life’s mission. He founded Sideffect Australia, a not-for-profit that builds awareness about substance use and teaches young people to make informed decisions.