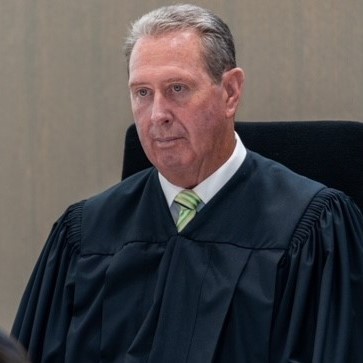 Magistrate Robert Cook has drawn on his turbulent childhood to be a passionate advocate for the rehabilitation of young people.

His childhood was filled with violence, significant instability and poverty. But Robert was determined to make something of himself. He joined the Royal Australian Air Force straight from school and spent 22 years in the Defence Force.

While in the air force, Robert developed a drive to pursue law. Supported by the military, he started legal studies at night through QUT.

He joined the ACT Magistrates Court in 2013 and for three years headed the Children’s Court.

As the Children’s Court Magistrate, he developed the Warrumbul Court. This court worked with a panel of Elders to assist young Indigenous offenders into rehabilitation pathways, bringing them closer to country and community.

He remains an advocate for children and youth, victims of domestic violence and for the rehabilitation of those in the prison system.