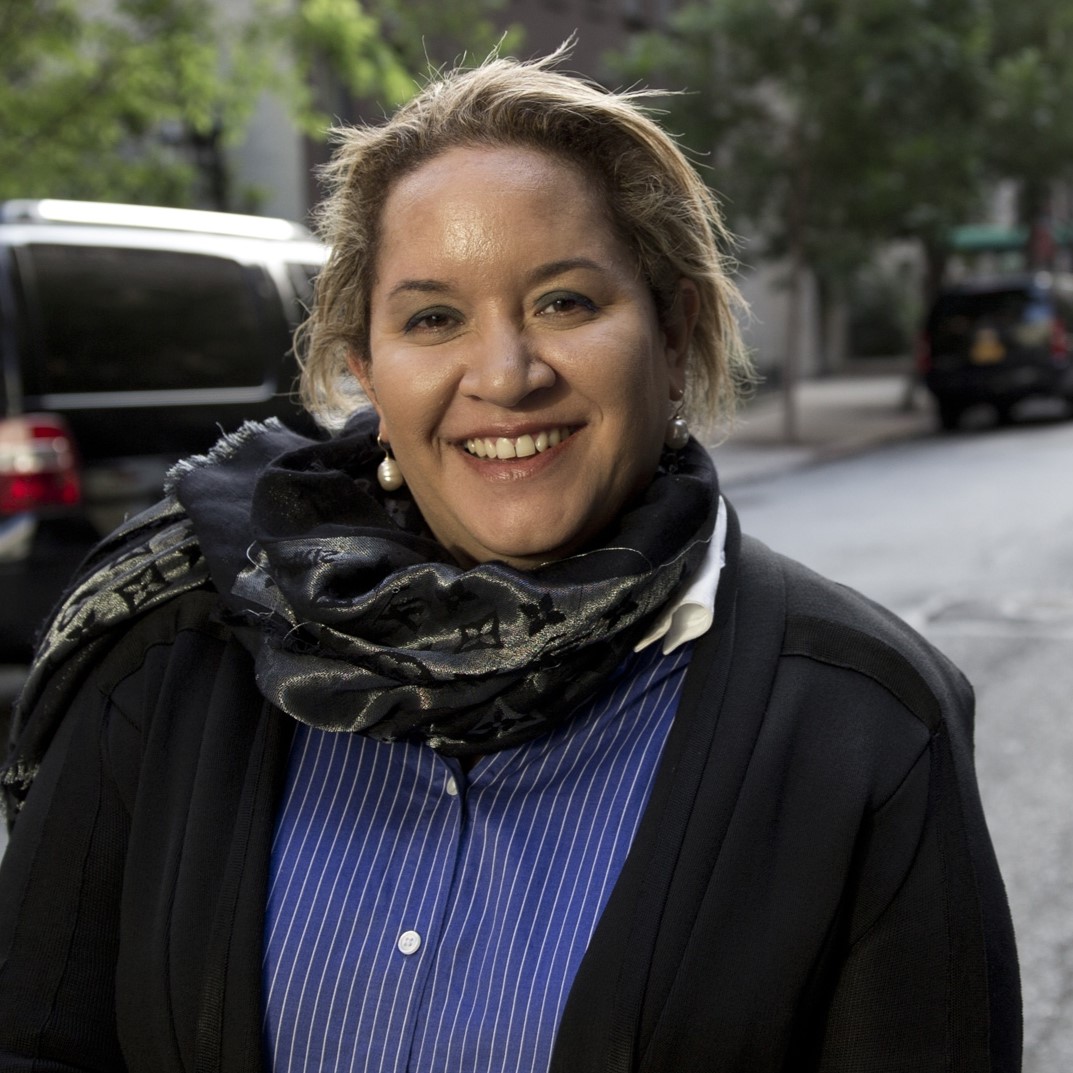 NSW Nominee Australian of the Year 2023

When the Uluru Statement from the Heart was first read aloud publicly in 2017, it was the voice of Professor Megan Davis that carried it across the nation.

Globally, the constitutional and human rights lawyer has served on two United Nations (UN) bodies and is one of six global experts on the UN Declaration on the Rights of Indigenous Peoples.

Megan was named the Australian Financial Review’s 2018 Women of Influence winner and is a co-recipient of the 2022 Sydney Peace Prize for the Uluṟu Statement. She’s currently University of NSW Pro Vice-Chancellor Society and the Balnaves Chair in Constitutional Law.

Megan continues to invite all Australians to walk with First Nations as they seek a better future based on justice and self-determination.