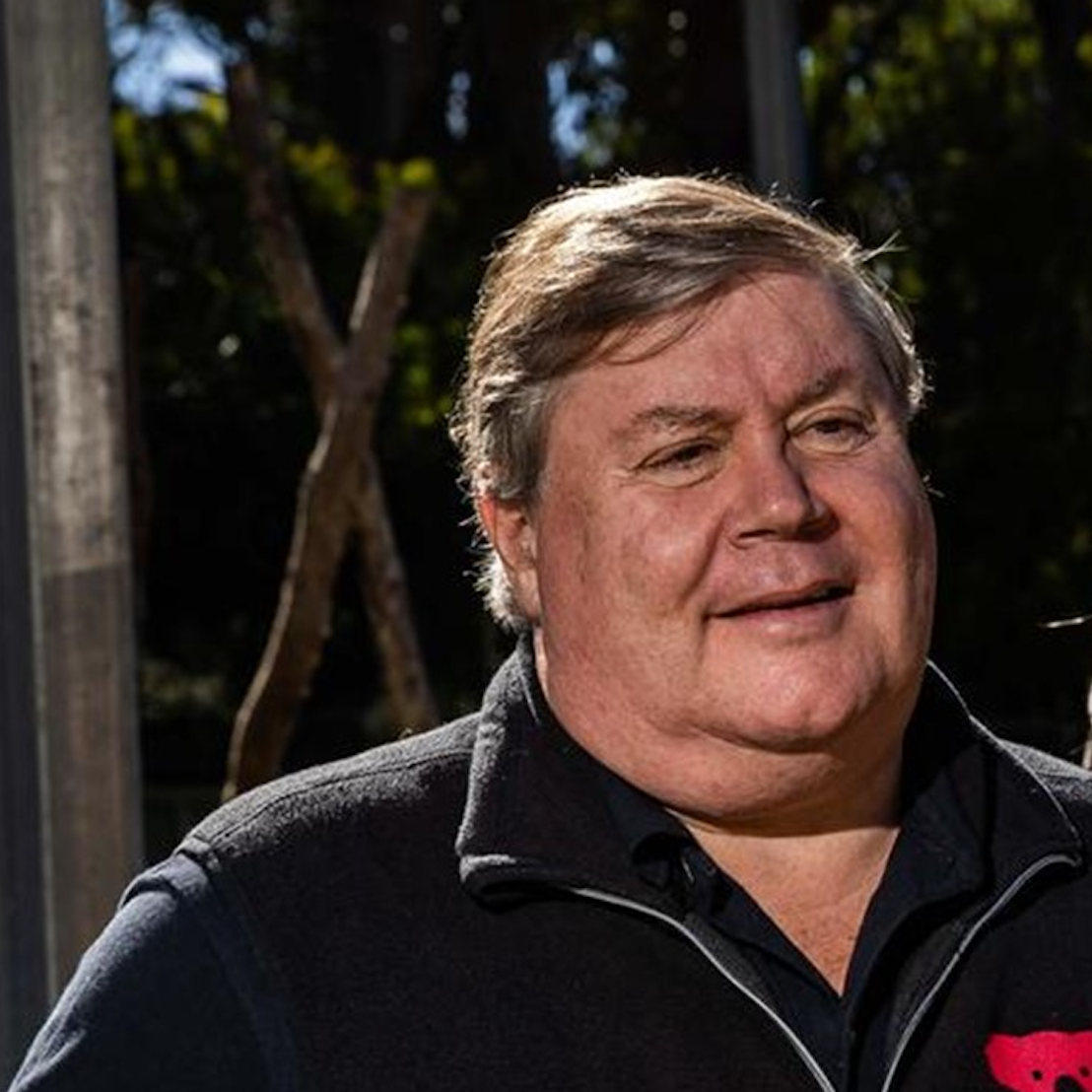 SA Nominee Australian of the Year 2023

Professor Christopher Daniels has been an incredible force in popularising citizen science in Australia. The former university academic and now government scientist has presented on ABC Radio for two decades.

He started with fortnightly backyard wildlife segments in 2003 and, since 2007, has presented community programs on urban environmental science.

Christopher was a driving force in Adelaide becoming a National Park City and spearheads efforts to connect South Australians with nature.

Now chair of the foundation ‘Koala Life’ and the Green Adelaide Landscape Board, Christopher received a Doctor of Sciences from Adelaide University in 2019. He holds adjunct professorships at the University of South Australia and University of Adelaide.