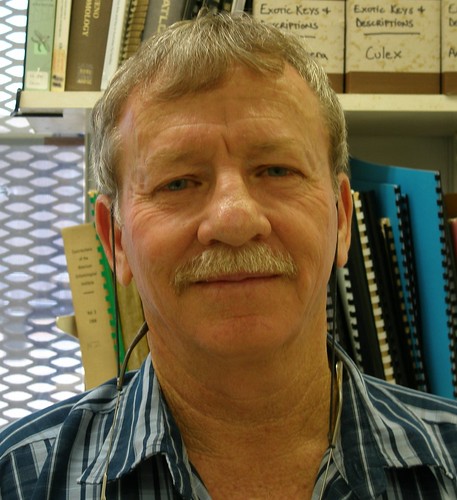 Peter Whelan has been at the front line of community health for a long time as a medical entomologist with the Territory’s health department. His successful community based approach to eradicating the dengue mosquito has been copied across the Top End. A recognised expert, Peter advises on similar programs elsewhere, including Victoria and East Timor. Peter is also a member of a multi-disciplined team conducting one of the most important research projects currently under way. The Modelling and control of mosquito-borne diseases in Darwin using long-term monitoring project is a collaboration between the Department of Health and Community Services, the Menzies School of Health, and Charles Sturt University aimed at increasing the capacity to tackle the increasing threat of mosquito-borne diseases. As a public face of the Centre for Disease Control, people listen when Peter issues warnings and advice about how to avoid mosquito-borne diseases as the seasons come and go.