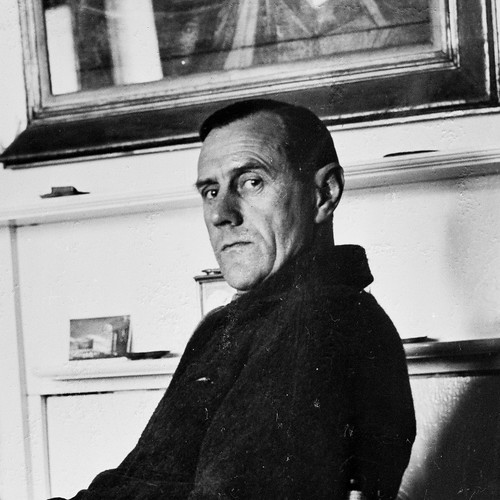 Winner of the Nobel Prize for Literature

National Recipient Australian of the Year 1973

Reclusive Australian author Patrick White was born in Sydney and studied literature at Cambridge University in the early 1930s. He served as an intelligence officer during World War Two and met his life partner Manoly Lascaris in Greece, with whom he returned to Australia after the war. White’s early novels attracted more praise overseas than in Australia, but he persevered and won the Miles Franklin Award for his fifth novel Voss (1957) and again for Ride the Chariot (1961).

In 1973 he was the first Australian to win the Nobel Prize for Literature, ‘for an epic and psychological narrative art, which has introduced a new continent into literature.’

White was surprised by the positive Australian reaction to his Nobel Prize, but he was ambivalent about the honour bestowed by the Australia Day Council. In his acceptance speech he explained that ‘Australia Day is for me a day of self-searching rather than trumpet blowing.’