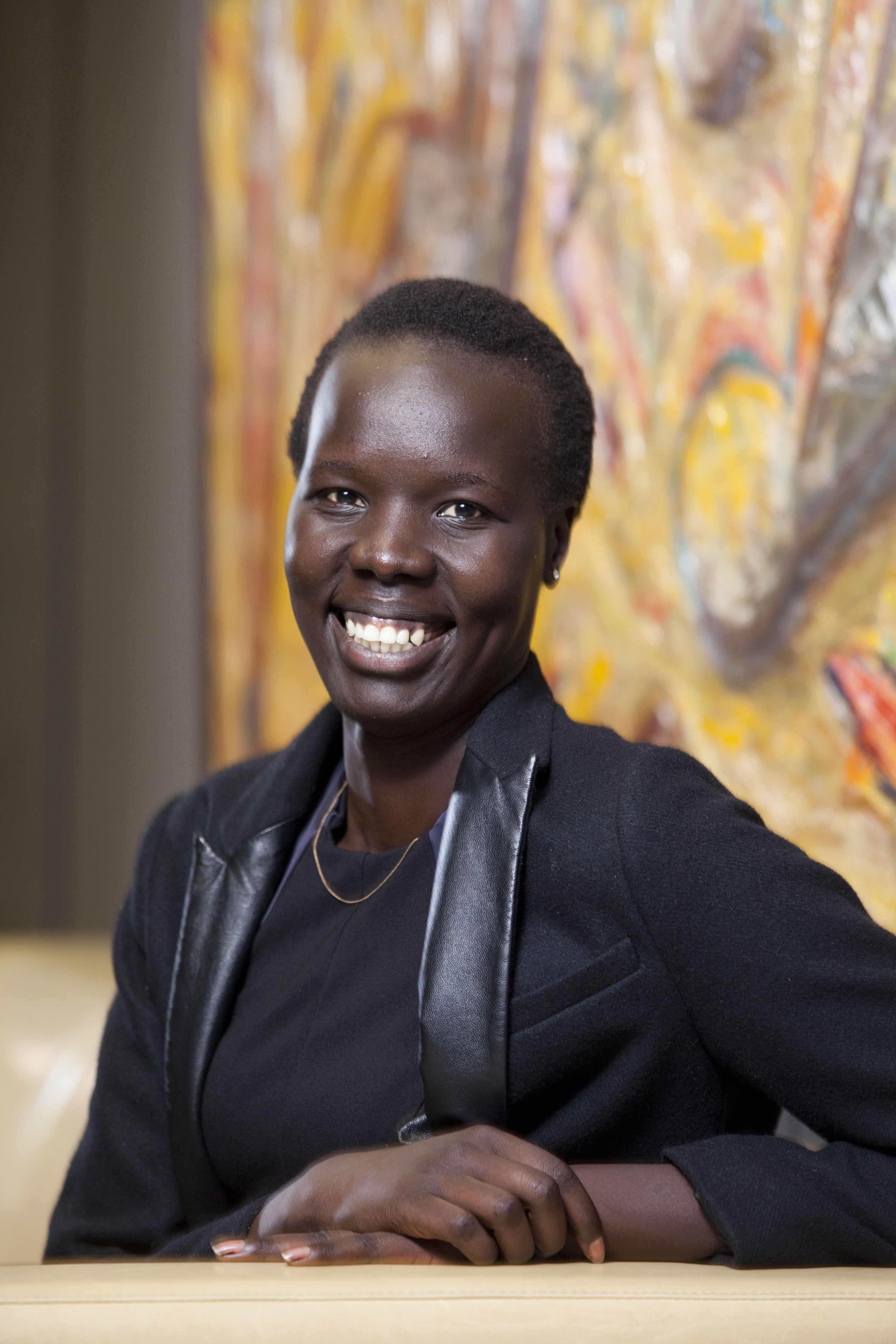 Born in a refugee camp in Ethiopia after her family escaped the Sudanese Civil War, Nyadol arrived in Melbourne in 2005 where she completed a law degree at the University of Melbourne.

In 2018, after speaking publicly on race and human rights issues – including exaggerated media coverage of so-called African gangs and COVID-19 law-breakers – she was the target of racist online harassment and abuse.

Despite this, Nyadol has continued to be a powerful voice for human rights. She’s an Advisory Committee Member of the Andrew & Renata Kaldor Centre for International Refugee Law and Chair of Harmony Alliance – Australia's migrant and refugee women’s coalition, where she’s empowering migrant women, including improving their digital literacy.

Nyadol has won the Harmony Alliance Award, the Afro-Australian Student Organisation‘s Unsung Hero Award and was co-winner of the Tim McCoy Prize.