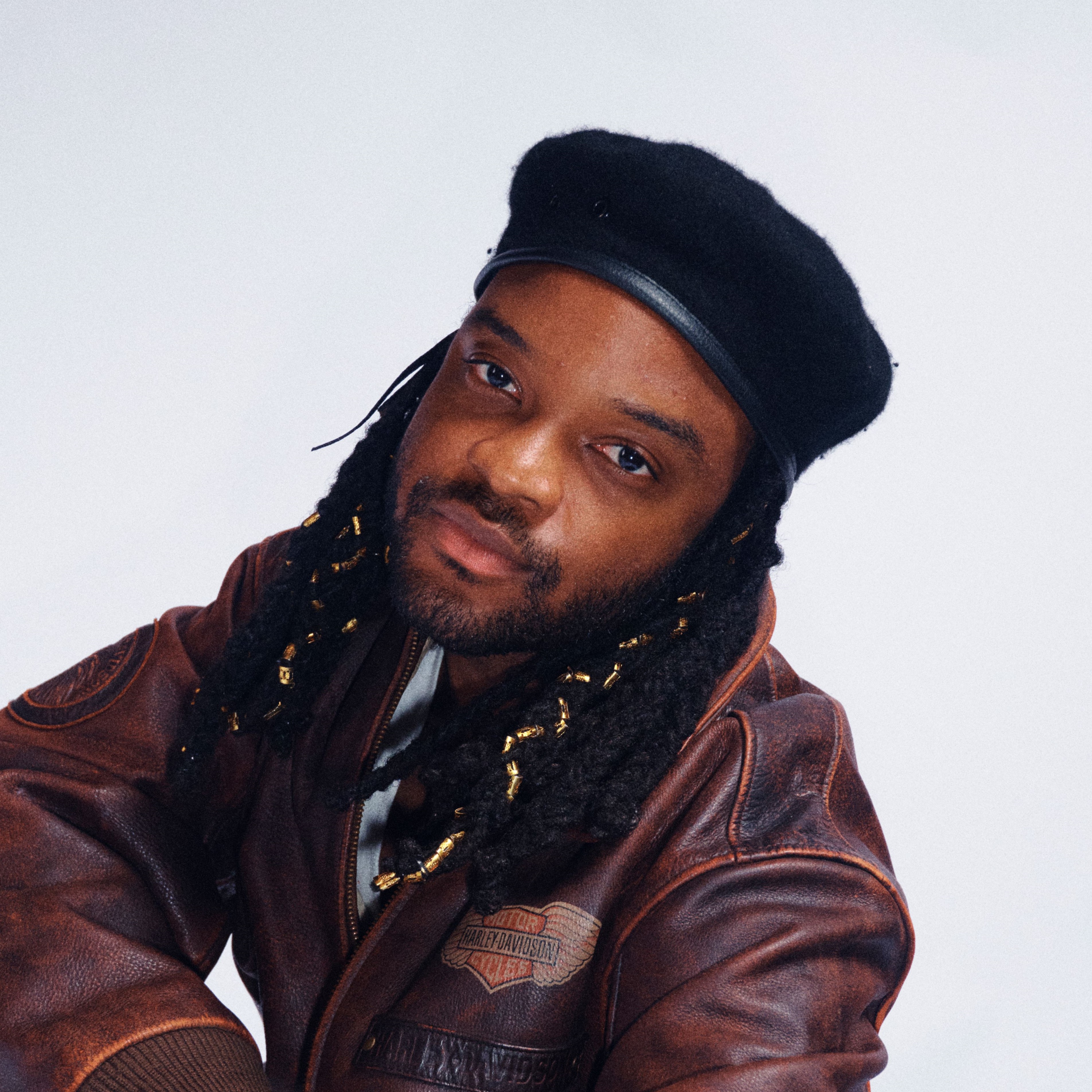 Kofi Owusu-Ansah is a Ghanaian-Australian poet, songwriter and rapper who uses hip-hop music to highlight issues such as racism and depression.

Kofi was born in Ghana in 1998. By the time he was two years old, his family had relocated to Canberra where the family now lives.

As a shy kid, he was attracted to poetry as a means of self-expression and self-exploration. Now, at 24 and on the cusp of an Australian tour with the Black Dog Band under the name of Genesis Owusu, he gets a similar kind of illumination from making music.

Smiling With No Teeth is a deeply personal record. Throughout, Kofi grapples with two distinct but entwined ‘black dogs’ – racism and depression – to resonant effect.