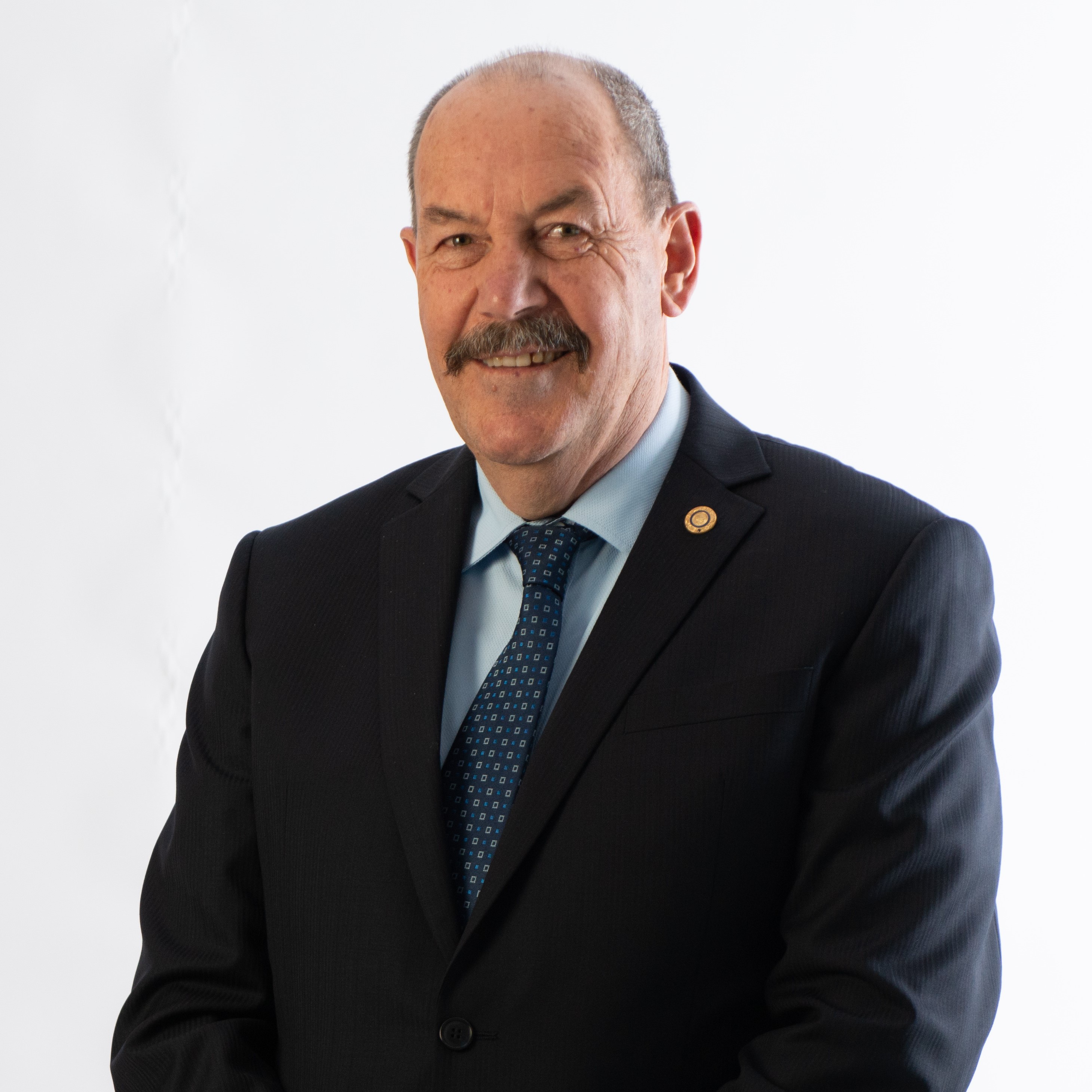 Community volunteer with the Rotary Club of Sullivans Cove

When Kimberley (Kim) Smith APM retired as a police officer in 2010, he joined the Rotary Club of Sullivans Cove. His achievements as a member and volunteer have been truly legendary.

Kim oversaw the formation and management of Reclink, which organises sporting activities for street youth becoming clean, as well as the Young Women’s program, mentoring teenage girls who were survivors of abuse and neglect.

Additionally, Kim took on the role of L1 Learner’s Licence Road Rules tutor for the West Moonah Community House. With the challenge of teaching refugees with a wide variance in English skills, Kim’s solution was to develop Road Maps, using toy cars, as well as initiating videos to demonstrate the road rules in action. His idea was such a huge success, the program began receiving government grants, with 25 videos produced in five languages. Over 800 people have passed through the scheme.

A good and decent man, Kim has improved many lives in his years of dedicated service.