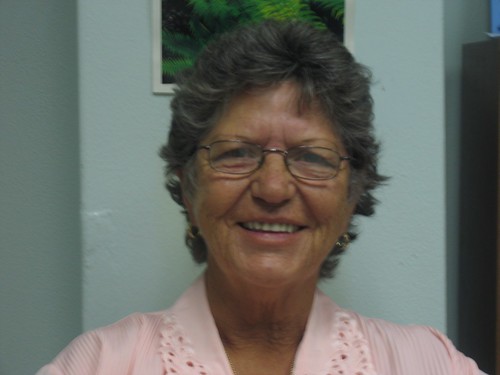 Joyce Donovan, or Aunty Joyce as she is known in the Illawarra and more widely, is a leader who has earned the respect of the Aboriginal community that entitles her to be called an Elder. Joyce felt so strongly about unveiling the scourge of child abuse that she travelled all over NSW, sleeping on floors and living out of her car, gaining support for marches against child sexual abuse in Aboriginal communities. Following the success of the walks and the Purple Ribbon Project she was asked to coordinate an annual candle vigil to recognise that there will be no more silence over child abuse. She travelled thousands of miles conducting healing ceremonies for victims of domestic violence and bringing her message that it takes a whole community to raise a child. Joyce has worked tirelessly for more than thirty-five years and was the driving force behind the establishment of an Aboriginal Medical Service in Wollongong.