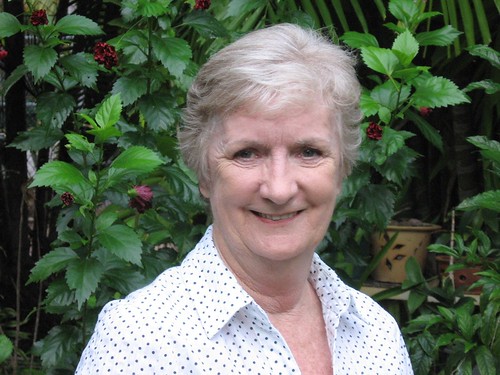 Joy Green was the instigator and founding member of Mental Health Carers NT, one of the organisations she has driven over the past twenty years to fill the gaps for services for people with a mental illness. While her initial impetus was to advocate on behalf of her son, Rory, who suffered from schizophrenia, Joy’s reach extended to all people with a mental illness and their carers. It took time but, where there were barriers, Joy found a way. She persisted and the group grew. In 1995 their first paid worker was employed and the organisation now employs five staff in Darwin and Alice Springs to provide support services for mental health carers and social and recreational programs. Joy is modest about her achievements and is more likely to promote the worth of others than seek recognition for herself. She is one of those people whose motivation, energy, determination, and courage inspire others to do more.