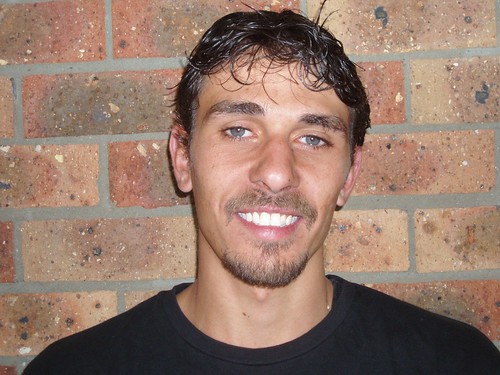 At the age of eleven, John Van den Dungen left his rural environment to come to Canberra for a new start. Struggling to ﬁ t in John did a stint in a reform home and then fell in with the wrong crowd. By eighteen, he was on remand, spending a month in Goulburn prison, which he describes as the “gates to hell.” John’s decision never to go back there turned his life around. Now he helps other young people facing troubles like those he faced with sheer determination. He became the coordinator of The Connections, a community-run organisation providing peer support to people trapped in a cycle of drugs by oﬀering them a new path, one that John is following also. Through his work, John has emerged as a young man with the enthusiasm and a passion to make a positive diﬀerence to the lives of other Indigenous youths.