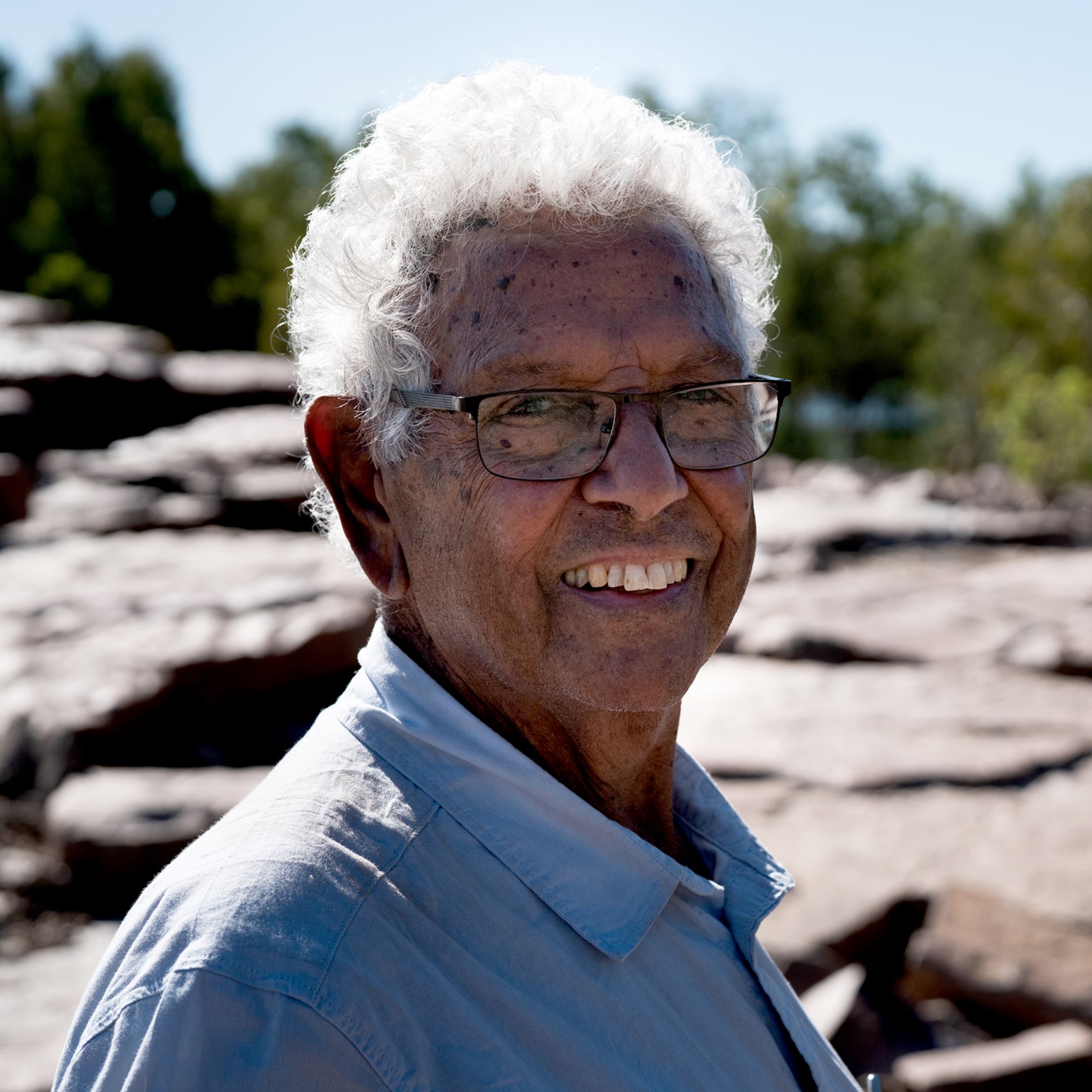 John Moriarty AM is a Yanyuwa man who was taken from his family, Borroloola Country and culture when he was just four years old.

One of the Stolen Generation, he has dedicated his life to advancing Aboriginal rights.

John was a campaigner for citizenship in the 1967 Referendum and has been an Aboriginal voice to government for equality and engagement. He was also the first Indigenous soccer player to be selected to represent Australia.

Moriarty Foundation reaches more than 2,000 Indigenous children each week in 19 remote and regional communities and is impacting 13 of the 17 Closing the Gap targets.