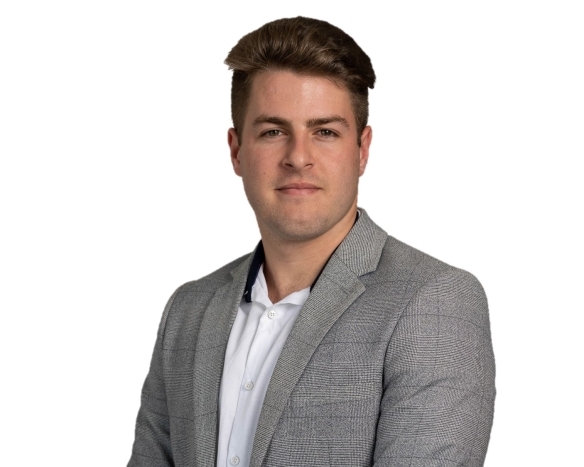 Founder and CEO of LiteHaus International

Nominee Young Australian of the Year 2022

When Jack Growden visited Papua New Guinea in 2017, none of the 3,500 rural primary schools had a functional computer lab. Realising the impact of not having access to digital technology on students, he donated his own laptop to the Kuta Primary School. He also promised to come back with 12 more.

After rallying volunteers and supporters back home, Jack returned six months later to fulfil his promise, under the not-for-profit he founded called LiteHaus International. The organisation has gone on to provide digital-learning opportunities to more than 40,000 students across four countries.

Jack also understands the digital divide isn’t limited to the developing world. When COVID-19 hit and home schooling became the norm, he put out a call for students who needed a digital device. One Facebook post yielded 1,400 applications from 45 schools, and 649 students now have their own digital device.

Jack inspires people of all ages, abilities and backgrounds to make a difference.