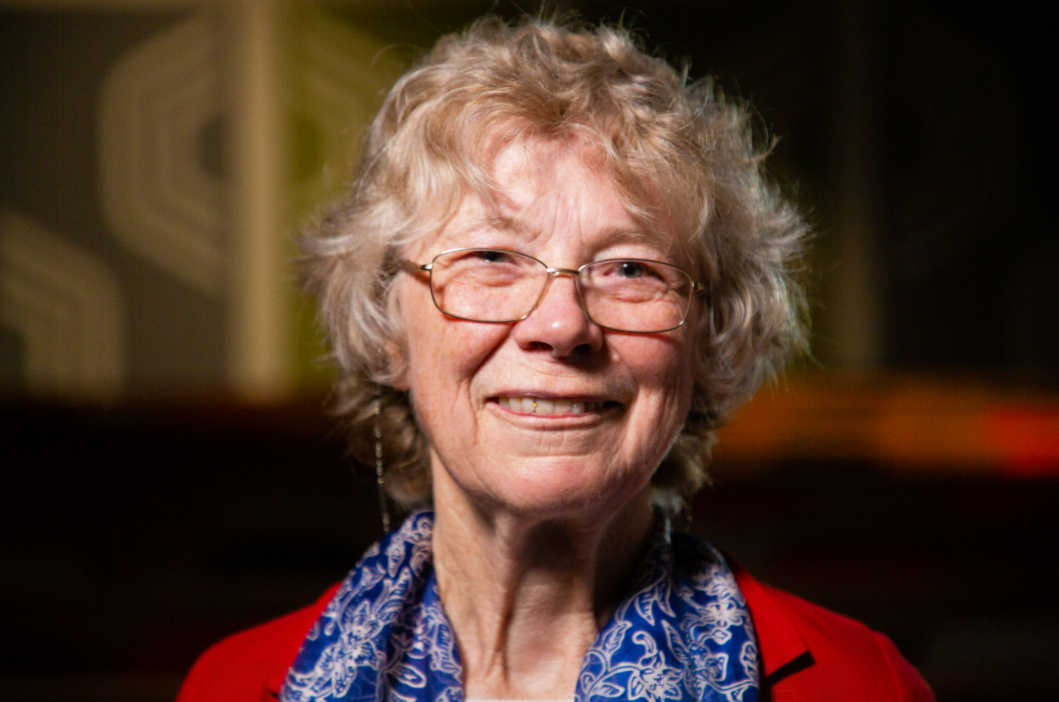 Emeritus Professor of Mathematics at UWA

Emeritus Professor Cheryl Praeger’s 40-plus year career in mathematics at the University of Western Australia (UWA) has involved everything from modern computer cryptography and secure banking, to getting images captured in outer space back to earth.

She’s only the second and youngest woman in Australian history to become a professor of mathematics – doing so at age 35 and with two young children in tow. In 2019, she won Australia’s most prestigious science accolade, the Prime Minister’s Prize for Science.

Cheryl has received honorary doctorates from universities in six countries and published more than 410 journal articles. She also ranks among the world’s top 200 most highly cited mathematicians.