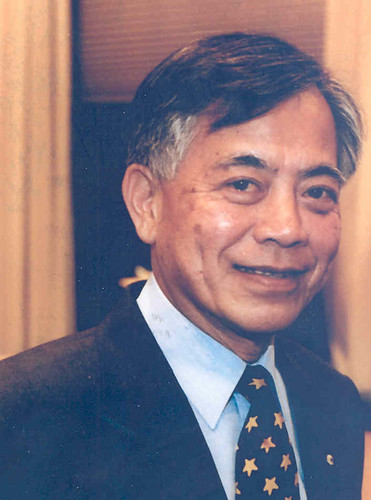 National Recipient Australian of the Year 1996

Born in China, John Yu was smuggled out of Nanking as a two-year-old, shortly before the city fell to Japanese forces. With his mother and sister he immigrated to Australia as a refugee, joining relatives that had lived in Australia since the Victorian Gold Rush. Yu studied at the University of Sydney and embarked on a successful career in paediatrics, rising to the position of Head of Medicine at the Royal Alexandra Hospital for Children in Camperdown. In 1978 Yu was appointed Chief Executive Officer and was the driving force behind the hospital’s relocation to Westmead in 1995. An expert on the decorative arts of South East Asia, Yu’s vision was to create a best practice paediatric hospital that integrated art, design and high quality medical care for the benefit of young people.

Accepting his Australian of the Year award, Yu said, ‘I am proud of my Chinese heritage but even prouder to be an Australian.’