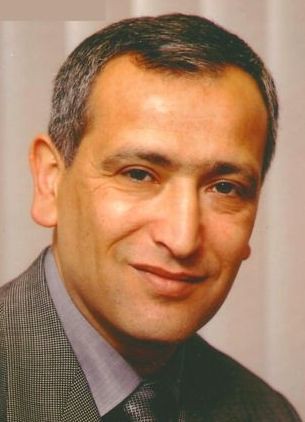 In 1984, Dr Jamal Rifi arrived in Australia to study. Despite facing challenges with the English language, he successfully completed his studies and qualified as a medical practitioner. Dr Rifi’s generous nature and desire to give back to this country led him to become involved in serving the community, particularly in the areas of youth, family and community development. He was a founding member of Muslim Doctors Against Violence and the Christian Muslim Friendship Society. His efforts to build harmony between the Muslim and non-Muslim communities have been recognised with a Human Rights Medal. He is a former member of the NSW Medical Advisory Board and a community representative for the Youth Partnership with Arabic Speaking Communities.

As the President of the Lakemba Sports Club, he has used sport as a social tool to build bridges between communities and channel young people’s physical energies into positive activities. He trained the first group of youth from south-western Sydney to become volunteer pool guards, and was instrumental in establishing a program, called On the Same Wave, to recruit and train Muslim youth as lifesavers at the Cronulla beaches. He also encourages young people to join the State Emergency Service, and in every way helps them to take positive career paths.