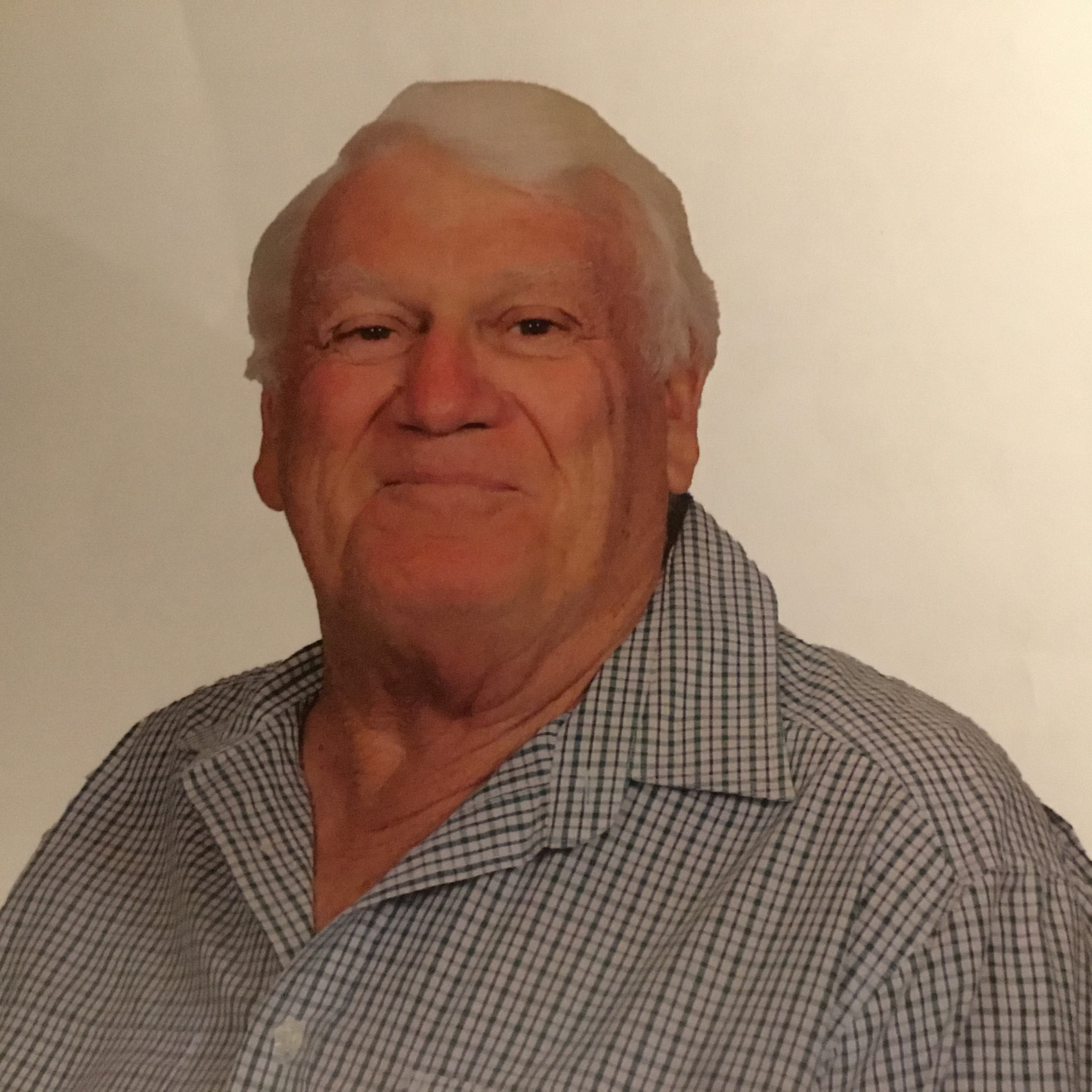 Vietnam veteran David Martin OAM served in the Australian Army for 21 years and has been Administrator/CEO of the Murray Valley Centre since 1985. The day training centre helps people with disabilities live independently in the community and find employment.

David has been an active member of the RSL since 1969. He received life membership in 2004 and was awarded the RSL Meritorious Service Medal in 2016.

A member and three-time president of the Rutherglen RSL sub-branch since 1985, David has been a driving force behind the local memorial gardens, which tells the story of the community’s service and sacrifice through Australia’s conflicts.

David dedicated 20 years to Legacy Clubs around Australia that care for military widows and children as well as veteran families. He was named Citizen of the Year on Australia Day 2022 by the city of Wodonga, recognising his selfless work for veterans and people with disabilities.