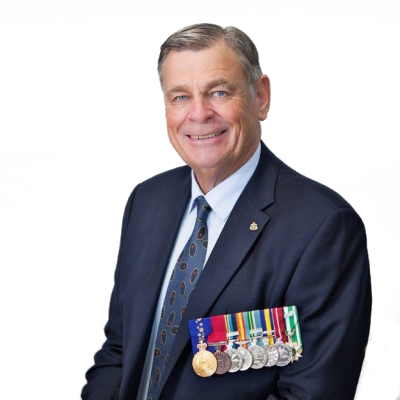 Nominee Senior Australian of the Year 2022

A Vietnam War veteran, Bill Denny has contributed greatly to how we remember the service and sacrifice made by Australian servicemen and servicewomen.

For 26 years Bill has been a member of the RSL South Australia ANZAC Day Committee, spending 19 of those years as Chairman. In that time, he’s widened the legacy of ANZAC commemoration to include young people and people of multicultural backgrounds, by founding the ANZAC Eve Youth Vigil.

Bill also founded and led the creation of the Vietnam Veterans' Memorial, in partnership with the Vietnamese community in South Australia, at the Torrens Parade Ground.

It’s through these activities at RSL South Australia that Bill demonstrates why he continues to be revered by the veteran community.