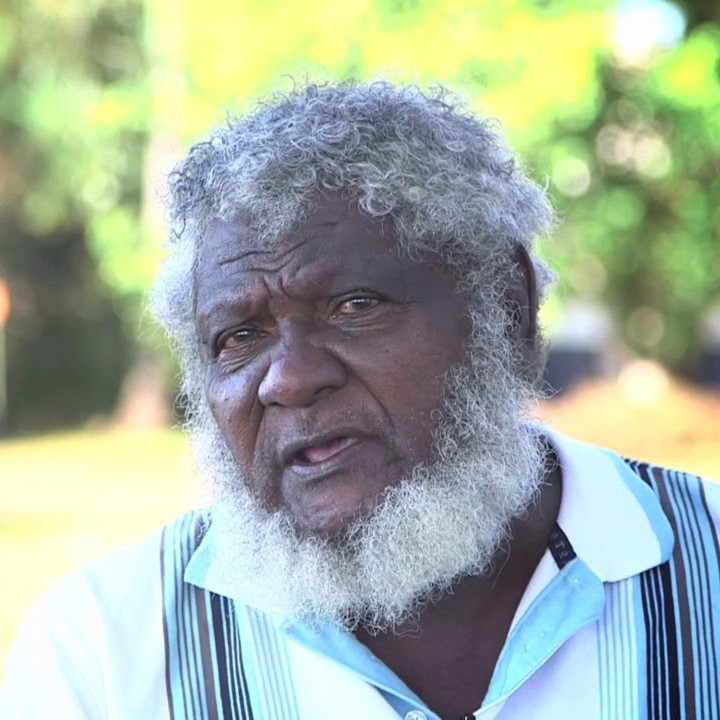 Tiwi Island elder Bernard Tipiloura is a suicide prevention campaigner whose efforts over 20 years have led to a dramatic drop in suicide rates.

The Tiwi Islands had one of the highest suicide rates in the world in 2006, reflecting the impacts of colonisation and deepening problems with ‘gambling, gunja and grog’.

Bernard began his work to strengthen cultural identity and connection to country.

He and wife Lynette Johnson visited schools each week to encourage young people to be proud of who they were and draw strength from their homeland.

He was a key contributor to the Healing Foundation’s Stories from Community report that analysed the fall in suicide rates in the Tiwi Islands and at Yarrabah in Queensland as a result of community-led programs.

Bernard donated a kidney when he was 60, volunteered and worked at the Red Cross until he was 80 and remains an avid anti-smoking campaigner.