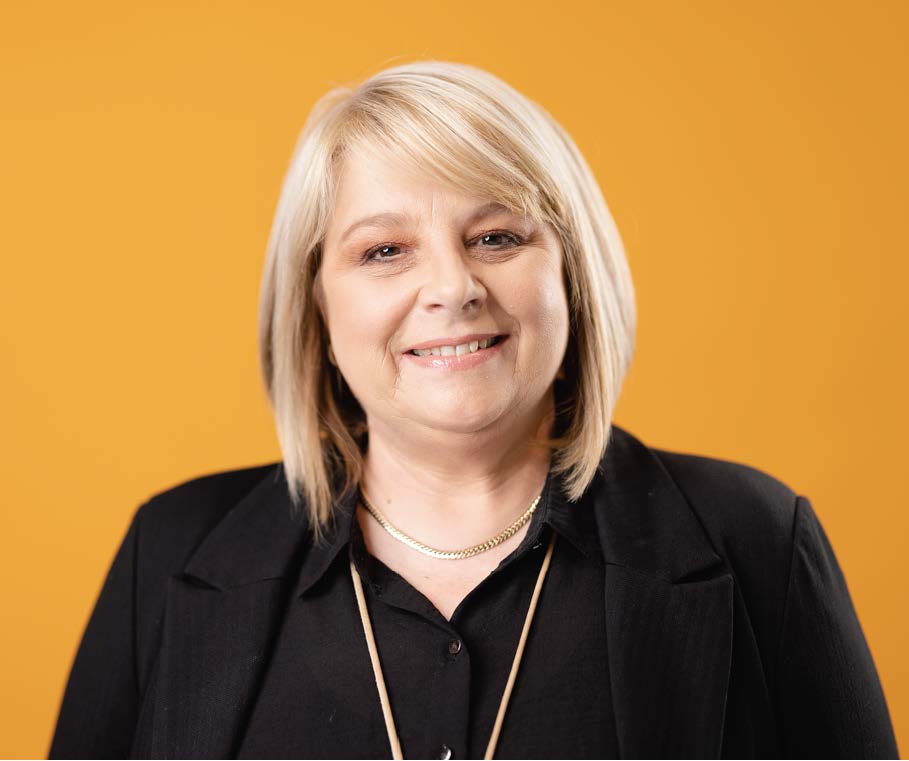 SA Nominee Australian of the Year 2023

Andrea Madeley’s 18-year-old son Daniel died in a preventable workplace accident in 2004. Since then, Andrea has become a tenacious advocate for others affected by workplace death and injury, and a powerful voice against unsafe work practices.

Andrea completed a Bachelor of Laws degree with honours at Deakin University and was admitted to practise law in the Supreme Court of South Australia in 2019. Her focus is on personal injury law.

She helped develop South Australia’s International Workers’ Memorial Day Service, bringing together bereaved families and members of the public each year to remember those who lost their lives because of their work.