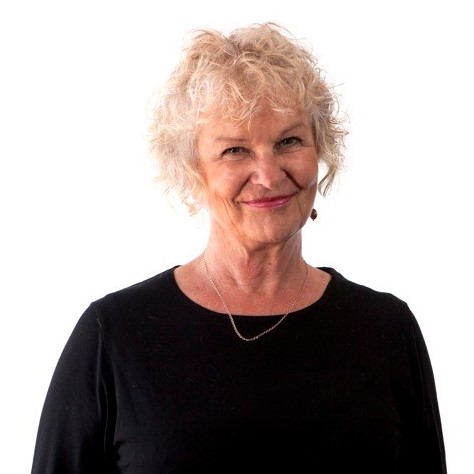 TAS Nominee Australian of the Year 2023

Adjunct Professor Gillian Biscoe AM is an outstanding health sector leader who has devoted decades to the health and social policy sectors.

She has been a leader in international, national and state government health departments, chief executive officer of the Royal Canberra Hospital, and accepted multiple board and advisory appointments nationally and internationally.

Gillian has consulted extensively to the Asian Development Bank, Department of Foreign Affairs and Trade, federal and state governments, the New Zealand Government and the private and not-for-profit sectors.

Gillian prioritises developing our next generation of leaders, including as a founding director of the not-for-profit Tasmanian Leaders, to which she has made a significant pro bono contribution over the years.