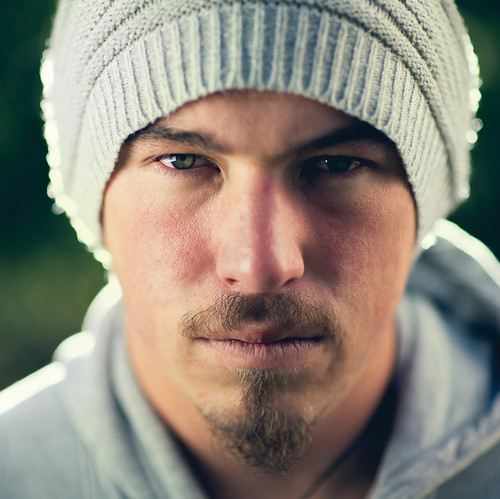 ACTState RecipientYoung Australian of the Year2018

He's been a homeless teenager, a soldier in Afghanistan, a gridiron player for Australia, a Churchill Fellow, and now Zack Bryers is a youth worker on call 24/7. After leaving home at 15, Zack couch surfed and spent time on the streets, before he set a goal to join the army which turned his life around. He spent tours of duty in Afghanistan before post-traumatic stress disorder saw him medically discharged. So, Zack set himself another goal – to make the Australian gridiron team within 18 months. Remarkably, he was playing in the World Cup in the United States within 17 months. He then trained as a youth worker, and is now YouthCare Canberra’s first full-time outreach worker. With compassion and consistency, Zack helps teens find temporary accommodation, attend court or hospital, overcome drug addictions or transform their lives after time in jail. Drawing on his own experiences, Zack is supporting and inspiring some of his community’s most disadvantaged and disengaged young people.