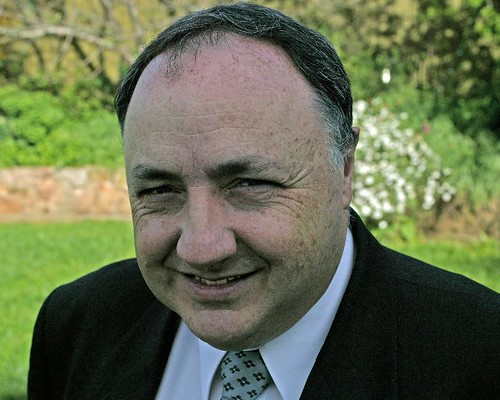 Dr Griggs is as passionate about teaching the unique skills of his craft as he is about using them. Bill is a world-renowned authority on trauma medicine and aeromedical retrieval and is one of Australia's leading intensive care anaesthetics, and medical retrieval specialists. For this leader establishing and then running a multinational medical triage, treatment and aeromedical evacuation facility is all in a day's work. Bill has been deployed on numerous occasions as both a Royal Australian Air Force reservist and a civilian to disaster zones and hostile environments. He invented a device to make an artificial airway, which is known world-wide as the 'Griggs Kit' and which has been used to save many lives. He has sustained both personal injury and illness, yet still continues to work in the field and has been formally honoured for his bravery. As a doctor, a rescuer and a human being, Bill gives people compassion, hope and empathy in even the most tragic of circumstances.