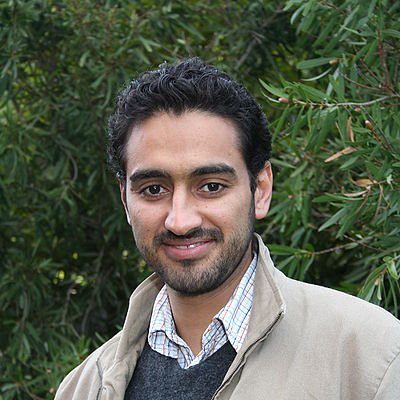 Waleed Aly is a lecturer in politics at Monash University, and works within the university's Global Terrorism Research Centre. Previously, he worked as a commercial lawyer, and was a board member of the Islamic Council of Victoria for over four years. Waleed has risen to prominence as a young, articulate spokesperson for the Australian Muslim community, due to his considered commentary on human rights and multiculturalism within Australia. Waleed writes articles on politics, religion, community and sport which appear in newspapers all over Australia. In 2005, he won a Walkley Award Commendation for his work. Also in 2005, he was made the White Ribbon Day ambassador for the United Nations’ international day for the elimination of violence against women, and was named one of The Bulletin’s ‘Smart 100’ in 2007. Waleed is also a commentator on radio and television, speaking on issues concerning Australia’s Muslim community and the relationship between Islam and Western values. He was one of 40 Australians selected as a youth leadership delegate to the Future Summit in Melbourne in 2005. As an Australian and a Muslim, he is keenly aware of the role he plays in helping other Australians to think about our country’s multicultural identity, and the social and political sensitivities that this arouses.