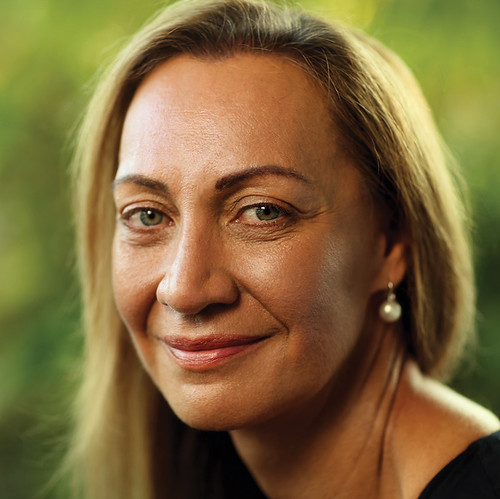 A childhood yearning to be a psychologist was sorely tested when Njamal woman, Dr Tracy Westerman, left her home in the Pilbara to attend university where she struggled to reconcile mainstream psychology with Aboriginal culture.  Setting many world first’s including self-funding the development of unique screening tools enabling the identification of Aboriginal people at early stages of suicide and mental health risk, her work has attracted international acclaim since 2003.  It was cited by the Canadian government as “making a substantial contribution to Aboriginal youth mental health”.  In 1998, she founded Indigenous Psychological Services, without funding, solely to address the high rates of mental illness amongst Aboriginal people.  An internationally-recognised leader, Tracy has trained 22,000-plus clinicians in culturally-appropriate psychological approaches and delivered her suicide intervention programs into remote Aboriginal communities throughout Australia. A trailblazer, Tracy has spent over two decades working to reduce the burden of mental illness in Aboriginal people and ensure minimum standards of cultural competence in her profession.