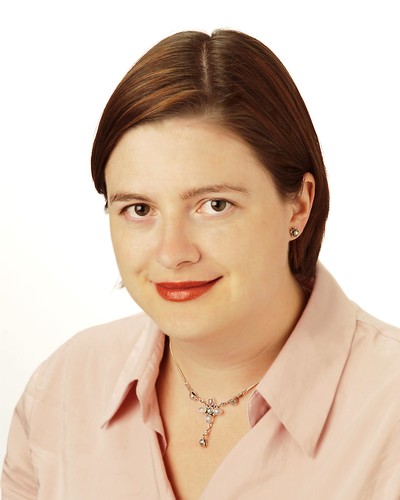 Professor Tanya Monro is one of Australia’s leading physicists. Her work in the field of photonics - the science and technology that allows the generation and control of light using glass optical fibres - enables the creation of new tools for scientific research, and solutions for problems in areas as diverse as information processing, surgery, health monitoring, military technology, agriculture and environmental monitoring. After studying at The University of Sydney and spending time working at the University of Southampton in the UK, Tanya became the inaugural professor in photonics at the University of Adelaide in 2005. Her PhD research focused on developing new classes of optical fibres, for which she received the Bragg Gold Medal for the best physics PhD in Australia. In 2006, she was named as one of the top 10 brightest young minds in Australia by national science magazine, Cosmos, and in 2008, she was awarded the Prime Minister’s Prize for Physical Scientist of the Year. Tanya is a member of the South Australian Premier’s Science & Research Council and regularly serves on a range of key national bodies in the area of science policy and evaluation. Tanya and her team are leading the world in the development of a new generation of optical fibres.