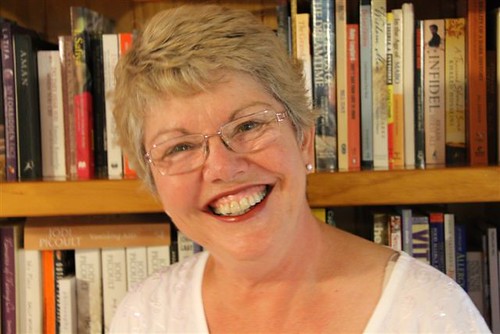 Shelley Argent’s path to becoming one of Australia’s most successful advocates for gay and lesbian rights began in 1998 when her son told her that he was gay. Determined that he not be considered a second-rate citizen, she has devoted herself to encouraging understanding and acceptance of all gay, lesbian, bisexual and transgender people. Shelley immediately became an education volunteer with the then Queensland AIDS Council and completed studies to gain competencies in HIV/AIDS education and emotional support. When she came across Parents and Friends of Lesbians and Gays (PFLAG), which was not particularly active at the time, she reinvigorated the organisation and became its driving force. As its current President she offers support and information to families and friends of gay and lesbian people. When her son first came out she discovered there were very few resources or written material for families, so she began writing a series of educational booklets. Shelley is a courageous and loving mother who has not only supported her own son, but has also been a leader and great support to other families. She is working for a world where her son can enjoy the same rights, respect and privileges as everyone else.