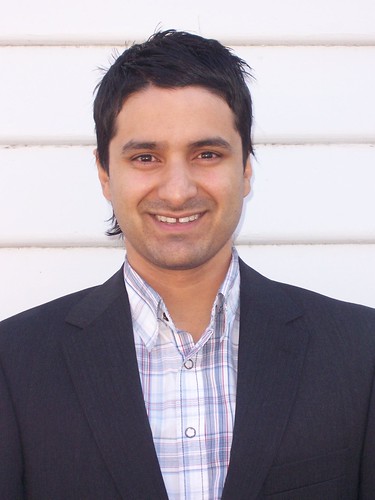 Sam Cawthorn grew up on a farm with 10 brothers and sisters. At the age of 15 he left home and began mixing with street kids. He was kicked out of school but realised if he wanted to achieve his dreams he would have to turn his life around. Sam worked hard to put his past behind him and went on to pursue his goals of working in the performing arts and as a youth pastor. However in 2006 Sam was involved in a head-on collision with a semi trailer that resulted in his right arm being amputated above the elbow and broken bones in his right leg. He was lucky to be alive.