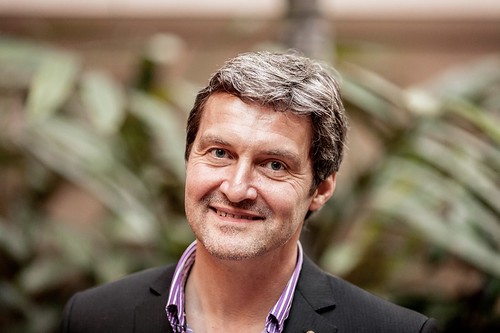 Walking into a Hobart police station with his partner in 1994, Rodney Croome confessed to a serious crime: homosexuality.  Rodney’s actions, reported the world over, were a major catalyst for the campaign to decriminalise homosexuality in Tasmania which Rodney took all the way to the High Court of Australia and the United Nations. A champion of lesbian, gay, bisexual, transgender and intersex (LGBTI) rights in Tasmania and throughout Australia, Rodney has spent the past 26 years campaigning for decriminalisation, anti-discrimination protections, and the recognition of same-sex relationships and families, including marriage equality. He has also worked tirelessly to end discrimination and improve educational and health outcomes for LGBTI people, particularly those in rural and remote communities.  The National Convenor for Australia Marriage Equality, Rodney has made many personal sacrifices in the face of hostility and ignorance, challenging homophobia in schools and in the police service, removing stigma and normalising relationships for same-sex attracted couples. Rodney embodies intelligence, courage, tenacity and vision and his life’s work has transformed Australia and improved the lives of thousands of LGBTI people and their families.