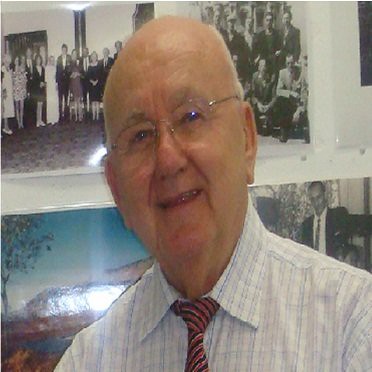 Robert Vojakovic has devoted the last 32 years to helping victims of asbestos related diseases. In 1961, Robert spent some time working at the infamous CSR blue asbestos mine at Wittenoom. While he himself did not suffer from asbestosis, in the seventies he became aware of the lack of any support infrastructure (medical, legal and welfare) for former Wittenoom blue asbestos miners and other asbestos diseases victims. Realising the potential enormity of the problem, in the early eighties Robert incorporated the Asbestos Disease Society of Australia (ADSA) in WA. For the last 28 years Robert has presided over the ADSA and managed the Asbestos Diseases Advisory Services of Australia. Through these organisations he has provided essential services and support to victims of asbestos diseases and their families throughout Australia, including counselling, medical and legal assistance, community awareness, and economic assistance for socially disadvantaged sufferers of asbestos diseases. He has also successfully lobbied the government to change the Statutory Compensation Laws, Limitation Act, and entitlements to families in the matters of estate and dependency.