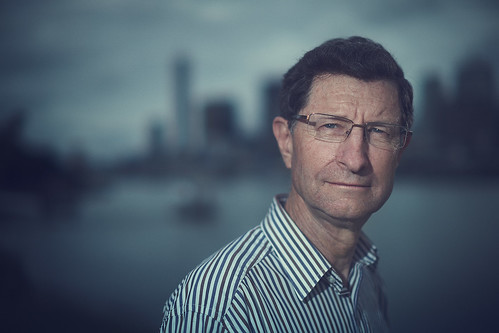 A medical practitioner specialising in child health, Dr Robert McGregor has made an outstanding contribution to Queensland’s community.  Bob has devoted nearly four decades to his role as consultant paediatrician at Ipswich Hospital.  Many of his current patients are the children or even grandchildren of former patients.  Bob was the long-time chair of a hospital fund which raised more than $110,000 for medical equipment, child-friendly nurses’ uniforms and toys for the special care nursery.  He has been involved in community outreach programs to prevent child abuse and has presented many papers at medical conferences.  He is equally dedicated to his community, working in a number of voluntary roles for local schools and Lions clubs.  A keen cyclist, Bob was the inspiration and driving force behind the Heritage Bank Ipswick100 Bike Ride fundraising event.  By 2013, the 14th annual Bike Ride attracted nearly 1,000 riders and raised $100,000 for the Ipswich Hospital Foundation, local charities and Lions’ projects.