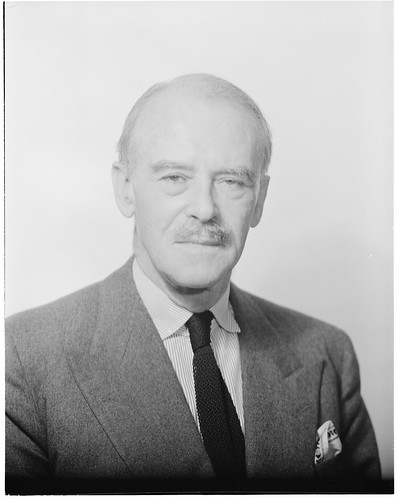 The son of a wealthy pastoralist and company director, Richard Casey was born in Brisbane in 1890. During World War One he served at Gallipoli and in France and was awarded the Military Cross. In 1931 he was elected to the Federal Parliament and served as Treasurer under Joseph Lyons. In 1940 Robert Menzies appointed him Australia’s first Ambassador to the United States; he subsequently served as UK Minister of State in the Middle East and Governor of Bengal. In 1949 Casey returned to Australian politics with the Liberal Party and served as Minister for External Affairs throughout the 1950s.

He retired in 1960 upon becoming a life peer in the British House of Lords. Baron Casey served as Governor-General of Australia from 1965 to 1969 and was the first Australian to become a Knight of the Garter.

Accepting his Australian of the Year award he said: ‘It was an unexpected honor and I felt great pride that the committee thought me good enough to deserve it.’