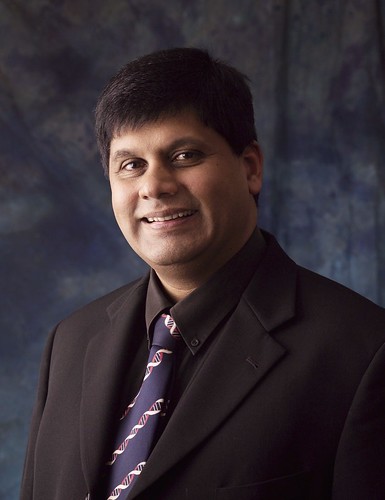 Professor Ralph Martins is recognised as a world leader of research into Alzheimer’s disease. Since the disease’s discovery in 1906, little research work was done until Professor Martins teamed up with Professor Colin Masters and a team of German scientists. They made the first significant discovery showing that the beta amyloid protein that coats the brain is the foundation of Alzheimer’s.

Later Professor Martins made the critical discovery that the Alzheimer’s brain is under oxidative stress. He has now been instrumental in bringing to Perth new technology that makes it possible to determine if a patient has deposits of the toxic beta amyloid, and therefore allow early treatment before the brain has been irreparably damaged. Perth is one of only two cities in Australia with this capability. As head of the Sir James McCusker Unit for Alzheimer’s Disease Research for over 20 years, and Inaugural Chair for Ageing and Alzheimer's Disease at Edith Cowan University, Professor Martins is working to develop an early diagnostic blood test.