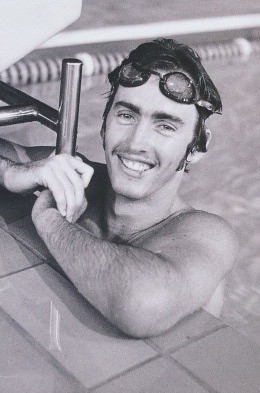 Brisbane-born Peter Hill was a champion schoolboy athlete and apprentice plumber before a car accident left him a quadriplegic at the age of 18. Undaunted by his disability, he became a champion swimmer and wheelchair athlete. Hill set world records in freestyle and breaststroke and won two silver medals at the 1980 Paralympics in the Netherlands. He also excelled in track events, winning gold medals at the 1979 National Paraplegic and Quadriplegic Games in Perth. Five years after his accident Hill was a qualified dental technician living in his own flat in Brisbane. He also designed and built his own wheelchairs.

Australia Day Committee Chairman Herb Elliot said Hill’s courage and determination was ‘an inspiration to the Youth of Australia.’ Hill responded by saying he was pleased to see youth achievement being recognised and was glad to be named Young Australian of the Year during the International Year of Disabled Persons.