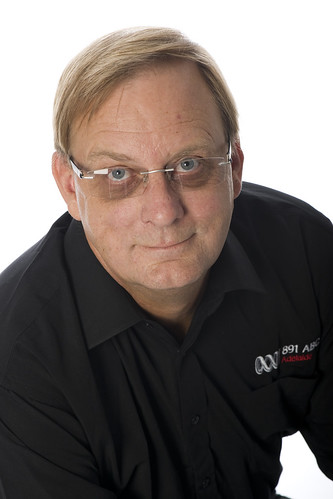 Peter Goers is an actor, director, reviewer, former academic and host of the ABC Local Radio program, The Evening Show, which broadcasts throughout  South Australia and into New South Wales. His career has spanned over 35 years in the entertainment industry, across a range of different mediums including television and theatre. Once a feared arts critic, Peter describes himself as a reformed social irritant. As a columnist for Adelaide’s Sunday Mail and a radio announcer he has won himself a dedicated audience. Peter has lent his prominent public profile to volunteer for various community organisations across South Australia. Peter is patron of six arts and community organisations, ambassador for numerous charities and the Port Adelaide Football Club. Attending more than 120 community events in the past year, he has taken on a range of responsibilities from public speaking, mentoring and committee work, to assist in raising awareness of local programs and events. His commitment is notable with almost all of his spare time spent supporting these community, artistic and cultural groups in achieving their goals. It is a contribution he prefers to think of as “a rare privilege”.