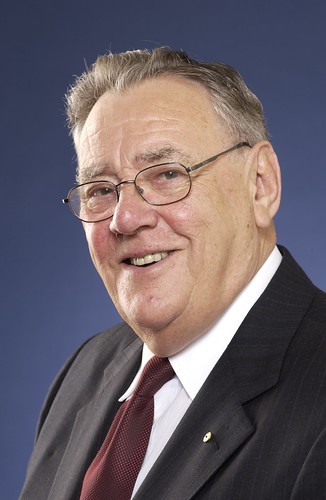 During a long and distinguished career Nigel Dick has worked at the highest levels of the Australian television industry as a former chairman of HSV 7, Southern Cross Communications and chief executive of GTV 9, TCN 9 and the Broadcasting Corporation of New Zealand. He has also made an exceptional contribution as a volunteer with a number of charities. In 1979, he was instrumental in establishing Odyssey House in Victoria, a residential rehabilitation program for people with a drug and alcohol addiction. He has been a board member for 30 years and was chairman for 22 of those years.

Having experienced the issues associated with his younger son’s addiction, he has gone on to help more than 8,000 clients with drug and alcohol addictions. Nigel has made a significant contribution to reducing the impact and negative effects of drug and alcohol use in Australia.