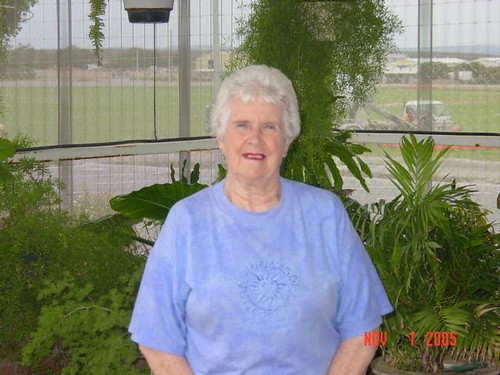 When Moira Shannon recognises disadvantage, she gets in there and does something about it. She is skilled in encouraging and convincing others to join the cause. In 1978, Moira established a women's shelter, serving the Eyre Peninsula. This was a very significant achievement in the environment of the time, when women's shelters were viewed as a confronting new movement. Now called Yarredi services, it continues to be a valued community service. Seeing the number of young people brought to the shelter, she started West Coast Youth Services in 1985. Moira retired in 1998 but hasn't stopped working. She saw another need and started yet another project - supported accommodation services for disabled people. Adam House opened soon after. Moira has forged herself as a community leader and a strong advocate for many who suffer through social and economic disadvantage.