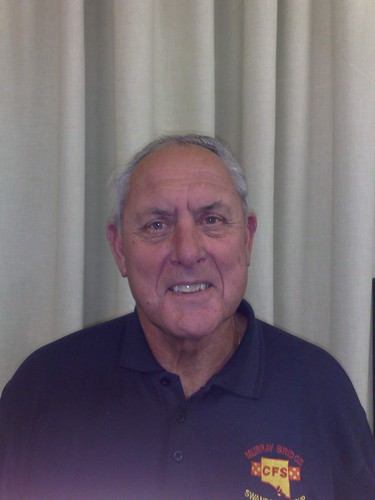 In 1993, Mike Coddington heard from a friend that Murray Bridge Country Fire Service Brigade was desperately in need of members. That was all it took for him to join up, and for the last eight years he has been the Brigade Captain. During this time he has increased membership from eight to 24 active fire fighters, and upgraded the brigade to a Hazchem incident response brigade. Dubbed ‘the boss’ by his brigade, he works more than 1500 voluntary hours every year. He also visits schools and community organisations to promote fire safety.

Several years ago the brigade was in trouble, and without enough manpower for even one truck they were facing closure. But Mike worked hard to get more people involved and built a social culture to unite members. His leadership and mentoring has created a dedicated and professional group of volunteer fire fighters.