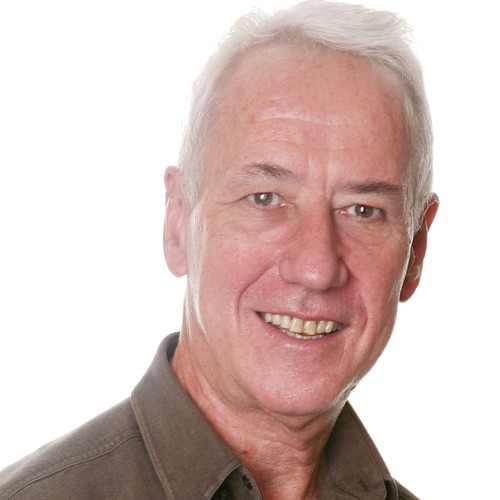 Professor Michael Christie is a linguist, educator and researcher who has worked with remote communities of the Northern Territory since 1972. A fluent speaker of Yolngu languages he worked as teacher linguist at Milingimbi and Yirrkala in the 1970s and 80s. He then worked with Yolngu elders to establish the Yolngu studies program at Charles Darwin University which won the Prime Minister’s prize for Australia’s best university teaching program in 2005. His research and teaching always involves bringing Indigenous and non-Indigenous knowledge systems together to work on issues as diverse as ‘both ways’ school curriculum, medical interpreting and Aboriginal housing. In 2008 Professor Christie was awarded a National Fellowship by the Australian Learning and Teaching Council, where he developed a program for enabling Yolngu elders in remote homeland communities to teach their languages and culture to students around the world using remote digital technologies. Professor Christie’s collaborative work demonstrates that working in cross-cultural partnerships incorporating Indigenous philosophies of knowledge, language and the environment is a key to preserving our nation’s rich cultural heritage.