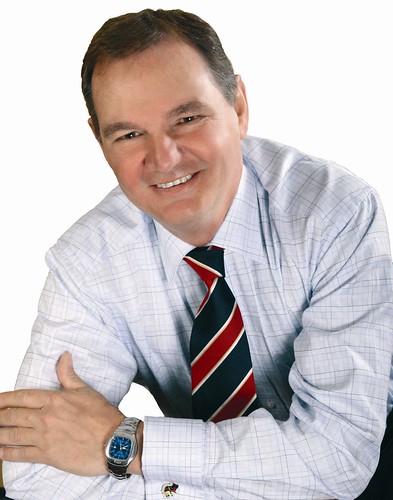 As Mayor of Ipswich and President of the Urban Local Government Association, Paul Pisasale has a deep loyalty for his city and Queensland. Paul was elected Mayor in 2004 and again in 2008 with an 82% majority, demonstrating the support and respect in which he is held. Paul is a compassionate man who is always ready to help not just the wider community but also individuals in need. He has always served his community in one way or another and was the driving force behind the formation of the Young Unemployed People of Ipswich, assisting unemployed people to gain work skills and employment.

Paul also established the Ipswich and Moreton Regional Development Corporation which helped businesses develop and reshape the city. Paul has worked to protect existing parklands and create a new nature centre where visitors can see rare and protected species. Under Paul’s leadership, Ipswich can boast an award for the world’s most liveable mid-sized city and a World Environment Day Award for excellence in environmental management.