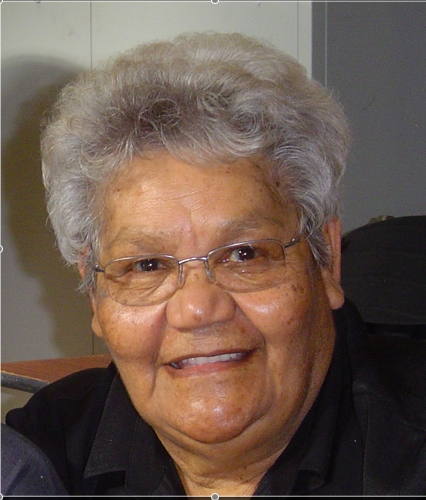 Like many Aboriginal and Torres Strait Islander children of her generation, Lorraine was forcibly removed from her family at the age of four and placed in an institution. Through the healing journey necessitated by this traumatic event, she became involved with helping others from the Stolen Generation. She developed the Marumali model of healing and in response to great demand she established a healing program called Winangali-Marumali in 2000, to support survivors of the Stolen Generation. Participants are empowered by the workshop and its model of healing. The program works in tandem with Link Up, which allows Indigenous people to trace lost family members, and Bringing Them Home counsellors. Recognising that those removed from their families are twice as likely to have been arrested, she also established the Marumali program in Victorian prisons. Since 2002, more than 250 participants have completed the program.

Lorraine also played an important role in the National Apology given by the Prime Minister in 2008 to the Stolen Generations. Following the apology, she presented the Prime Minister with a glass coolamon, an Indigenous carrying vessel, to thank him for offering the apology. Lorraine has had a profound impact on helping members of the Stolen Generation to heal.