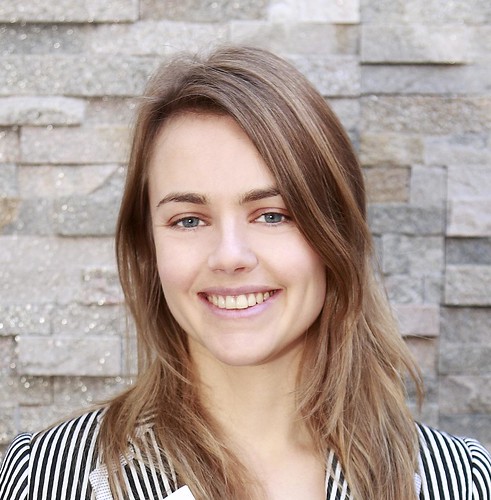 Working from her bedroom at the age of 24, Larissa Brown founded the Centre for Sustainability Leadership; a learning institute that would empower people to change the world. Over the last few years through sheer determination and willpower she has developed the centre into a registered not-for-profit group with more than 100 volunteers, a Melbourne office and a partnership with the United Nations. The centre runs the Centre for Sustainability Leadership Program which takes a group of young Australians who demonstrate potential and mentors them to lead efforts to create a more sustainable world.

Larissa was named one of Melbourne’s most influential people in 2007 and has won a host of awards, including 2008 Young Environmentalist of the Year. She has proved that with determination and hard work anything is possible.