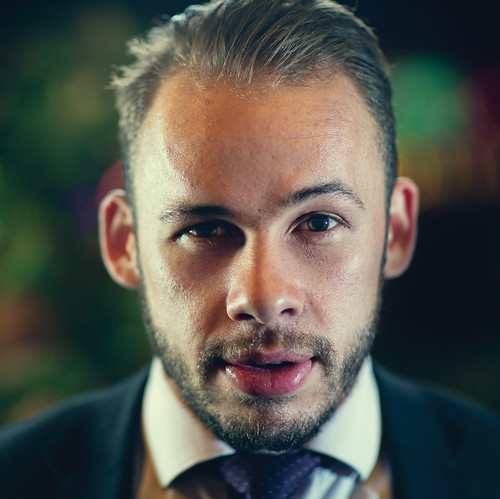 Braving two battles with cancer, Kyran Dixon is a role model for young Indigenous people in his community. After being diagnosed with bone tumour in his hip when he was just 11, this talented Australian Rules footballer had to press pause on his sporting ambitions. Working his way back to football, Kyran joined the Port Adelaide Football Club Academy before disaster struck. A second diagnosis, this time Acute Myeloid Leukemia in 2014, demanded lifesaving treatment. While enduring rounds of chemotherapy, Kyran maintained his university studies, graduating in 2016. He’s now an ambassador that actively promotes cancer awareness and research. As a proud member of the Kaurna and Narungga clans, Kyran is a founding member of the Aboriginal Youth Cancer Advisory Group, and promotes healthy lifestyle choices among Aboriginal young people. Whether he’s a guest speaker or a mentor for at-risk youth, Kyran spreads a message of hope, strength and resilience, and motivates others to make the most of their chances.