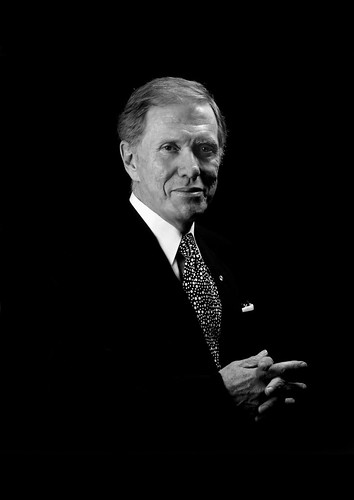 Justice Kirby is a much sought after speaker and lecturer on law and justice, in both the broad and the practical senses of these ideals. Michael was the youngest man to be appointed to the federal judicial office, he served as the first Chair of the Australian Law Commission, and become a High Court judge in 1996. A year later, he was identified as one of the ten most creative minds In Australia. In 2005 Michael continues to engage in many international and national activities as well as his High Court duties. He chaired a UNESCO Committee that led to the new Universal Declaration on Bioethics agreed in Paris in October 2005. He also advised UNAIDS, Geneva, on human rights aspects of the HIV epidemic. At home, he chaired an initiative that brought together the National Museum of Australia and the National Capital Authority to create a new museum facility in Commonwealth Place, Canberra. This will celebrate the "Defining Moments in Australian History" and should commence in 2006-7.