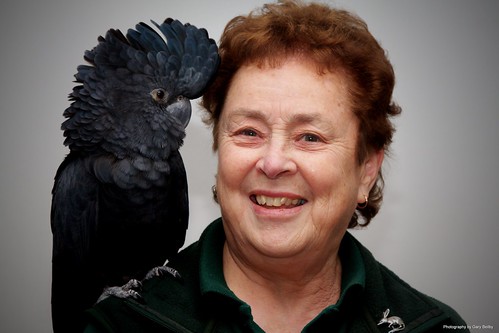 June Butcher’s love of animals resulted in her founding Kanyana Wildlife Rehabilitation Centre in 1986.  Kanyana now has 140 volunteers and operates 365 days of the year caring for over 2,000 animals each year. Kanyana provides advice, hands on care and expertise to ensure sick, injured and orphaned native animals are given a second chance and released back into the wild. The centre receives animals with injuries from predators, motor vehicles and human impact on the environment.

June is also involved in the Department of Environment and Conservation’s Western Shield endangered species captive breeding program for bilbies, having bred over 95 animals since 1996. June takes every opportunity to educate the community about wildlife, including training other wildlife rehabilitators, and overseeing an Education team which contacts over 40,000 children and adults every year. She is now in the process of fulfilling her dream by moving Kanyana from her three-acre home to a new 16 hectare site.