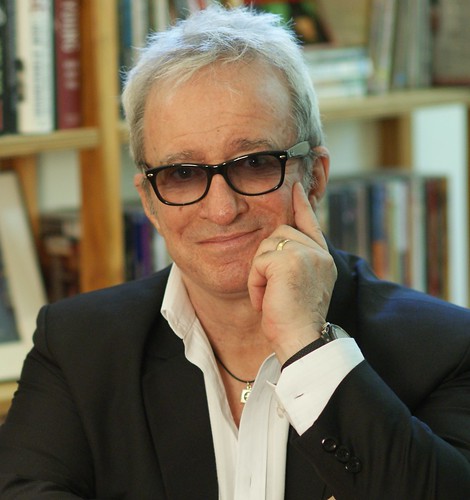 An Australian rock legend, John ‘Swanee’ Swan joined the Australian music scene when he was just 14 years old, performing first as a drummer, then as a singer with many of the nation’s iconic bands and as a successful solo artist.  After living the rock and roll lifestyle for decades, Swanee, as he is affectionately known, chose to clean up his act in 2000, and now helps young musicians to focus on creativity without drugs and alcohol.  John’s generosity of spirit is as legendary as his voice.  Twice a week, John rolls up his sleeves to help homeless people at his local Salvation Army, sourcing the food which he serves to people in need. He is an ambassador for Ovarian Cancer SA and also a member of Music Matters which involves visiting hospitals to perform and bring joy to terminally-ill patients. John donates his time to perform at countless fundraising balls, also raising money for kids who need lifesaving surgery. He is co-founder of the Autism Music Fund and supports the Swags for the Homeless charity which helps people who are sleeping rough.  Giving so much, John expects nothing in return.